The Knives Out sequel isn’t Rian Johnson’s only mystery-focused passion project coming to shake up the streaming landscape, although everyone has been excitedly awaiting the release of his Glass Onion on Netflix this December. Since it was first announced in March, there hasn’t been much buzz around Johnson and Natasha Lyonne’s upcoming Peacock series Poker Face, but the debut teaser makes it feel like it could be one of the best shows of 2023.

In Poker Face, Lyonne plays Charlie Cale, a friendly and naturally curious person with an extraordinary knack for spotting deception. Charlie can tell when someone is lying, which comes in helpful as she travels throughout the country investigating one mystery after another. This ability comes in handy whether she is in the heart of a poker game or when she encounters people with serious secrets to hide. Only a fleeting peek of the violent, dangerous situations Charlie will have to navigate through is shown in the Poker Face trailer.

However, it is abundantly clear from the trailer that the first season of Poker Face, which will consist of 10 episodes, will have a large ensemble of guest stars. These actors include Tim Meadows, Adrien Brody, Benjamin Bratt, Chloe Sevigny, Clea DuVall, Dascha Polanco, Ellen Barkin, Hong Chau, Jameela Jamil, Joseph Gordon-Levitt, Judith Light, Lil Rel Howery, Rhea Perlman, Additionally, the trailer has a sense of grandeur, sophistication, and intrigue that feels reflective of how captivating Poker Face may turn out to be when it airs, which may make it Peacock’s first genuine original hit. 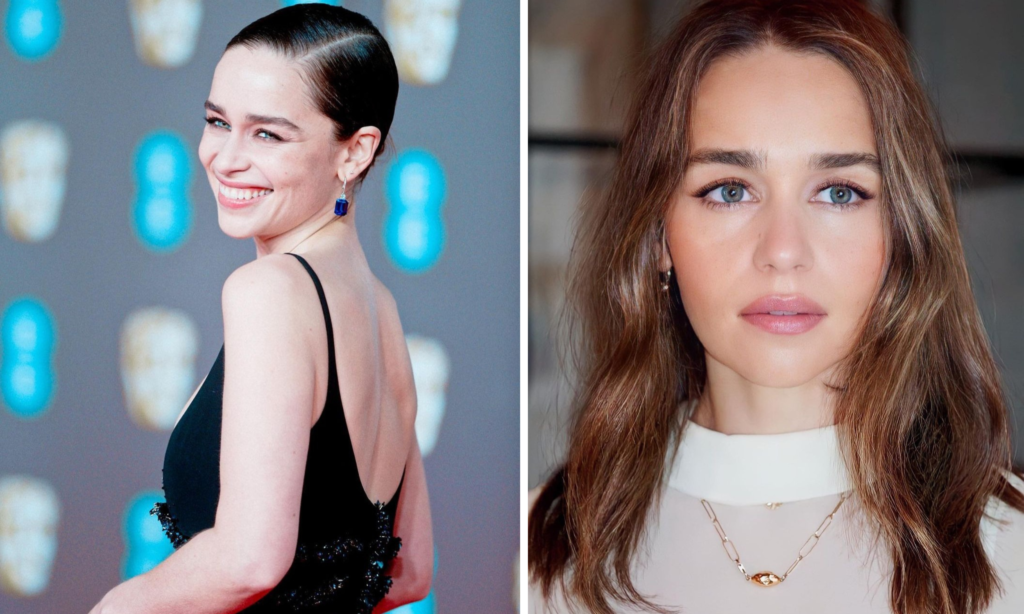