Fans in Doha and the Middle East were hopeful Qatar could score early against Ecuador in the World Cup curtain-raiser.

Instead, their South American opponents opened the scoring at the 2018 FIFA World Cup by taking the lead first.

Enner Valencia of Ecuador, the only player on the field with previous World Cup experience, scored from the penalty spot early in the first half.

Only a few minutes before the goal, VAR had denied another strike by Valencia.

Valencia scored a second just before halftime to give Ecuador a comfortable lead at the break, which was the one that really mattered and set La Tri well on their way.

Ecuadorian Enner Valencia thought he scored his first goal of the 2022 FIFA world cup in the first three minutes, According to several reports, this would have been the fastest goal ever in a World Cup opener.

However, a VAR review, utilizing the new semi-automated offside technology available at this year’s World Cup, finally wrote off that strike for offside.

However, Valencia only had to wait 13 minutes to score the goal he had been working so hard for. Valencia was brought down by Qatar goalkeeper Saad Al Sheeb after fellow striker Michael Estrada’s through play, forcing Italian referee Daniele Orsato to signal to the spot for a clear penalty. For his troubles, the goalkeeper was given the first yellow card of the tournament.

Valencia, a seasoned player for Ecuador, stepped up to take the penalty kick and he was able to easily confuse Al Saad. and at the end, he managed to score a beautiful goal. 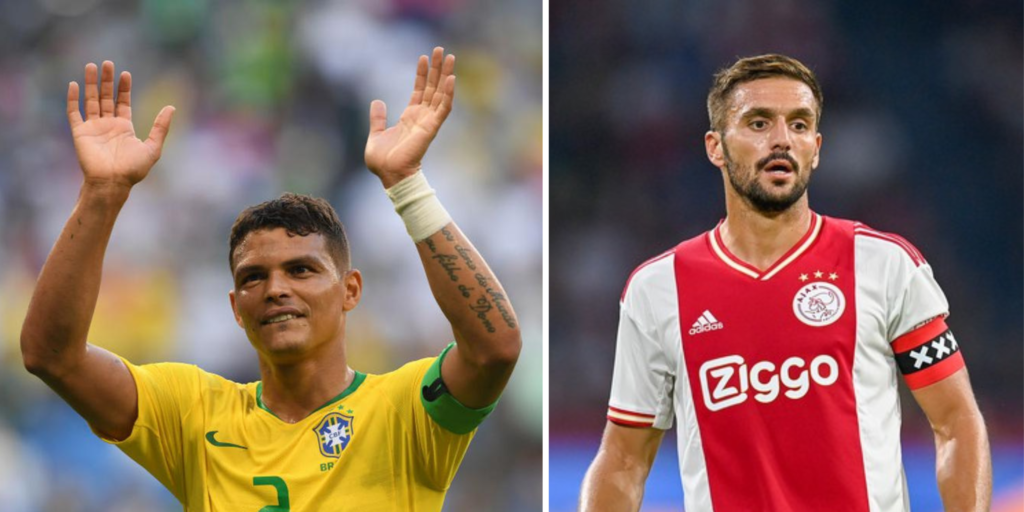