Dead Kennedys drummer D.H. Peligro passed unexpectedly on Friday at home in Los Angeles, the group said in a statement. Age-wise, he was 63.

Peligro, whose real name is Darren Henley, died from head trauma sustained during an accidental fall, According to the band’s tweet. The cause of the fatal impact was not released.

“Arrangements are pending and will be announced in the coming days. Thank you for your thoughts and words of comfort,” the post read.

Henley joined the storied punk rock band in 1981, and on the album “In God We Trust, Inc.,” he made his musical debut.

Henley temporarily joined Red Hot Chili Peppers in 1988 after the dissolution of Dead Kennedys in 1986.

MORE POST: No. 2 Ohio State Turns It On In Fourth Quarter To Avoid Upset Loss To No. 13 Penn State

He was responsible for introducing Anthony Kiedis and Flea to a young John Frusciante, who later became the group’s guitarist, according to Pitchfork.

Henley performed with numerous different musicians during his career, put out solo albums, and continued to be a pioneering Black icon in the punk rock movement. In 2001, Henley reconnected with the Dead Kennedys.

Flea, the bassist for the Red Hot Chili Peppers, reacted to the news with a heartfelt tribute: “My dear friend, my brother I miss you so much. I’m devastated today, a river of tears, but all my life I will treasure every second. The first time I saw you play with the DK’s in ‘81 you blew my mind. The power, the soul, the recklessness. You became my beloved friend, so many times of every kind. We had so much fun, so much joy, having each other’s backs. I love you with all my heart. You are the truest rocker, and a crucial part of rhcp history. D H P in the place to be, you live forever in our hearts, you wild man, you bringer of joy, you giant hearted man. I will always honor you. Rest In Peace and freedom from all that restrained you.” 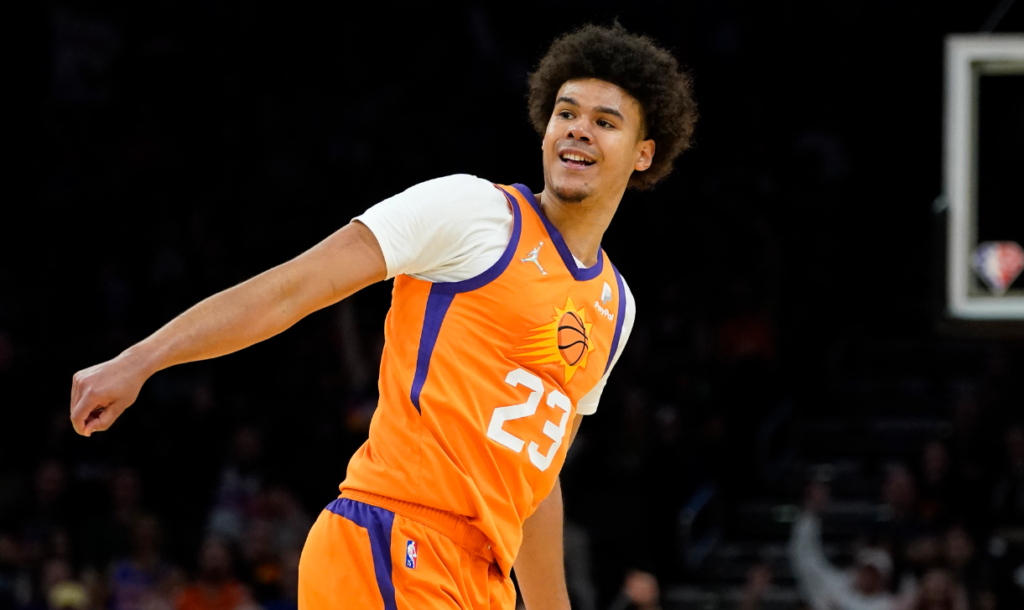