Cam Johnson, a former UNC basketball player who is now a wing for the Phoenix Suns, will be out for a while, the Suns said on Sunday.

Johnson, who tore his meniscus earlier this week, is scheduled to have surgery soon, keeping him out of the lineup until then.

The 6-foot-8 forward, a full-time starter, was having a career year this year. Johnson was scoring 14.9 points per game and shooting 44 percent from three before getting hurt. Johnson recently had a fantastic season in which he was a finalist for NBA Sixth Man of the Year.

The former wing for the Tar Heels is in his fourth season with the Suns after being taken with the 11th overall choice in the 2019 NBA Draft.

Johnson’s recovery has no set timetable, but his well-being is unquestionably essential to the Suns’ ability to achieve their objectives. 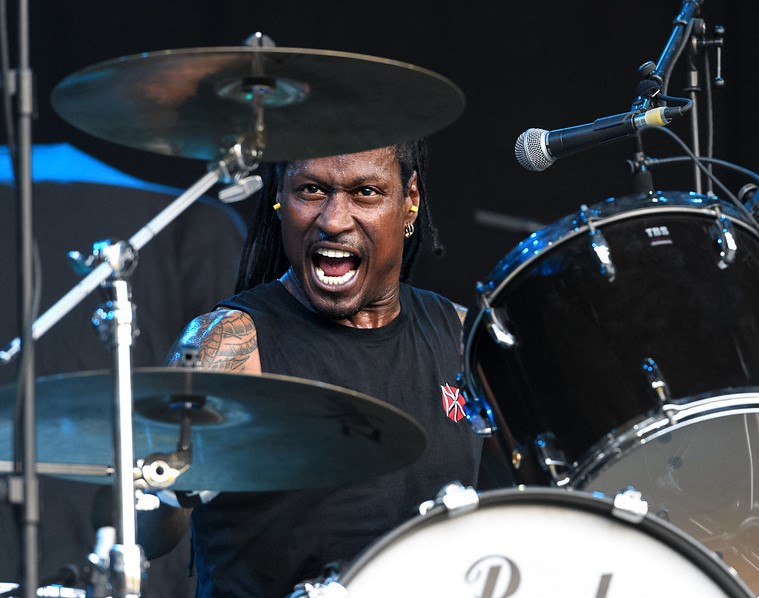