Brazil’s qualification campaign left a lasting impression. The team went 17 games without a loss and won 16 of them. They scored 38 goals while only giving up five. Between World Cups, Coach Tite has now had a complete four-year cycle to get the best performance out of his team, and he has.

Serbia’s defense can be inconsistent, but the enormous Dusan Tadic is tucked in behind in-form Fulham striker Aleksandar Mitrovic, who is partnered with Dusan Vlahovic up front. Andrija Zivkovic and Filip Kostic, two quick wingbacks, offer width and speed on the sides.

After this analysis, my prediction is that Brazil will win this match 3-0 goal. 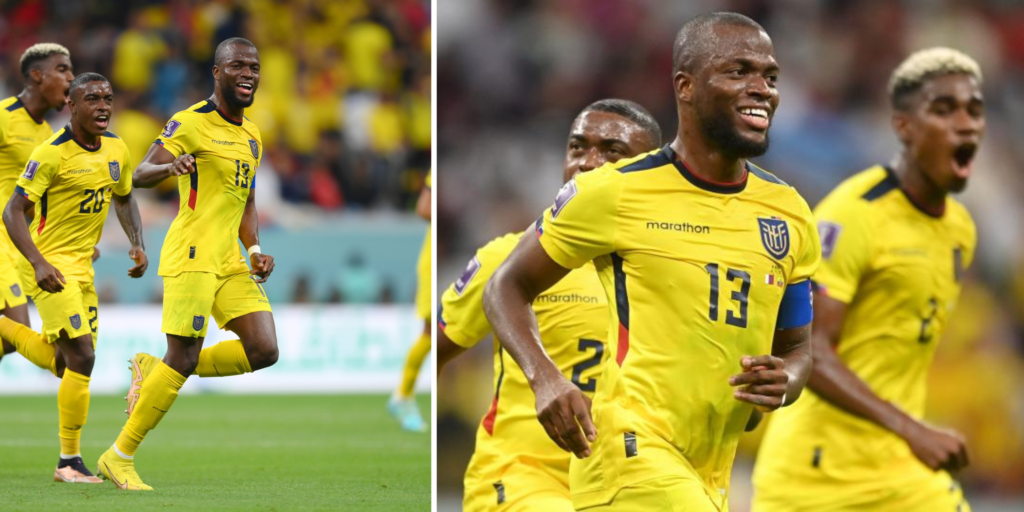